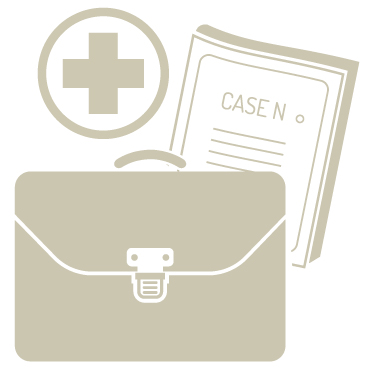 The FCA is the government’s primary weapon to prevent fraud against the United States. Since Congress substantively amended the FCA in 1986 to facilitate the filing of private whistleblower lawsuits (known as qui tam actions filed by plaintiffs known as “relators”), more than 9,000 qui tam actions have been filed. In fact, over one recent five-year period (2008-2013) alone, more than 3,000 lawsuits were filed, and $20 billion was recovered. These numbers rival or even eclipse securities and antitrust in annual filings and recoveries.1

The FCA’s reach is vast. It is potentially implicated whenever any claim for payment includes any federal funds. Moreover, it is the primary enforcement vehicle for the Anti-Kickback law and the Stark law, which potentially impact substantially all relationships that many health care providers have with vendors and physicians.

To address the burgeoning FCA case law and paradigm shifting developments, Akin Gump Strauss Hauer & Feld LLP, beginning October 1, 2015, will launch the FCA PDA by Robert Salcido. The PDA is not intended merely to provide case law summaries, define the FCA’s elements to liability, or discuss the elements to satisfy an Anti-Kickback law safe harbor or a Stark law exception. Instead, its objective is more ambitious. The PDA’s goal is to identify what is not on the surface, but what is latent, the kernel of principle and other significance that exists, recognized or not, at the root of trending FCA case law developments.

Topics in monthly installments will include:

The FCA PDA is intended to benefit compliance professionals who, under the FCA, are called upon to determine, in the first instance, whether there is an overpayment due to the government because of some potential breach of a rule, regulation or standard and hence an obligation to repay those funds or breach the FCA, and when to make voluntary disclosures to the government. The FCA PDA is also intended to benefit both beginning and experienced FCA litigators who are interested in what doors courts are opening regarding nascent theories of FCA liability and what doors they are closing.

Robert Salcido is a leading FCA practitioner. In addition to acting as lead counsel in several FCA actions in which he successfully defended clients, he also has authored a number of books and chapters in leading publications (including the American Health Lawyers Association, BNA Books, and Bloomberg BNA) regarding the application of the FCA. Before entering private practice, Mr. Salcido served as trial counsel for the United States Department of Justice Civil Fraud section, which has nationwide jurisdiction over the FCA where he led several successful prosecutions of the FCA on the United States’ behalf. Read more.